***UPDATE*** On October 7th,2015 TechArt released v2.1.0 of the firmware described in this post that remedies many if not all of the problems with the initial release. Read on for my original review. I have made edits throughout the text to reflect the new version.

On August 29th, TechArt, maker of the Golden Eagle Contax G to Sony E adapter quietly updated their firmware to support the Sony a7R II. Originally the adapter did not work with the new camera so I contacted the folks over at TechArt hoping against hope that they would soon have a solution. An individual named Lau wrote me back, assuring that an update would be released before the end of August. True to their word, on 8/29 the new firmware v2.0.0, popped up in the TechArt Update app for iOS (download here for iOS and Android). But they didn’t just fix what was broken, they also added support for the 399 fast phase detect sensors on the a7R II!

END_OF_DOCUMENT_TOKEN_TO_BE_REPLACED 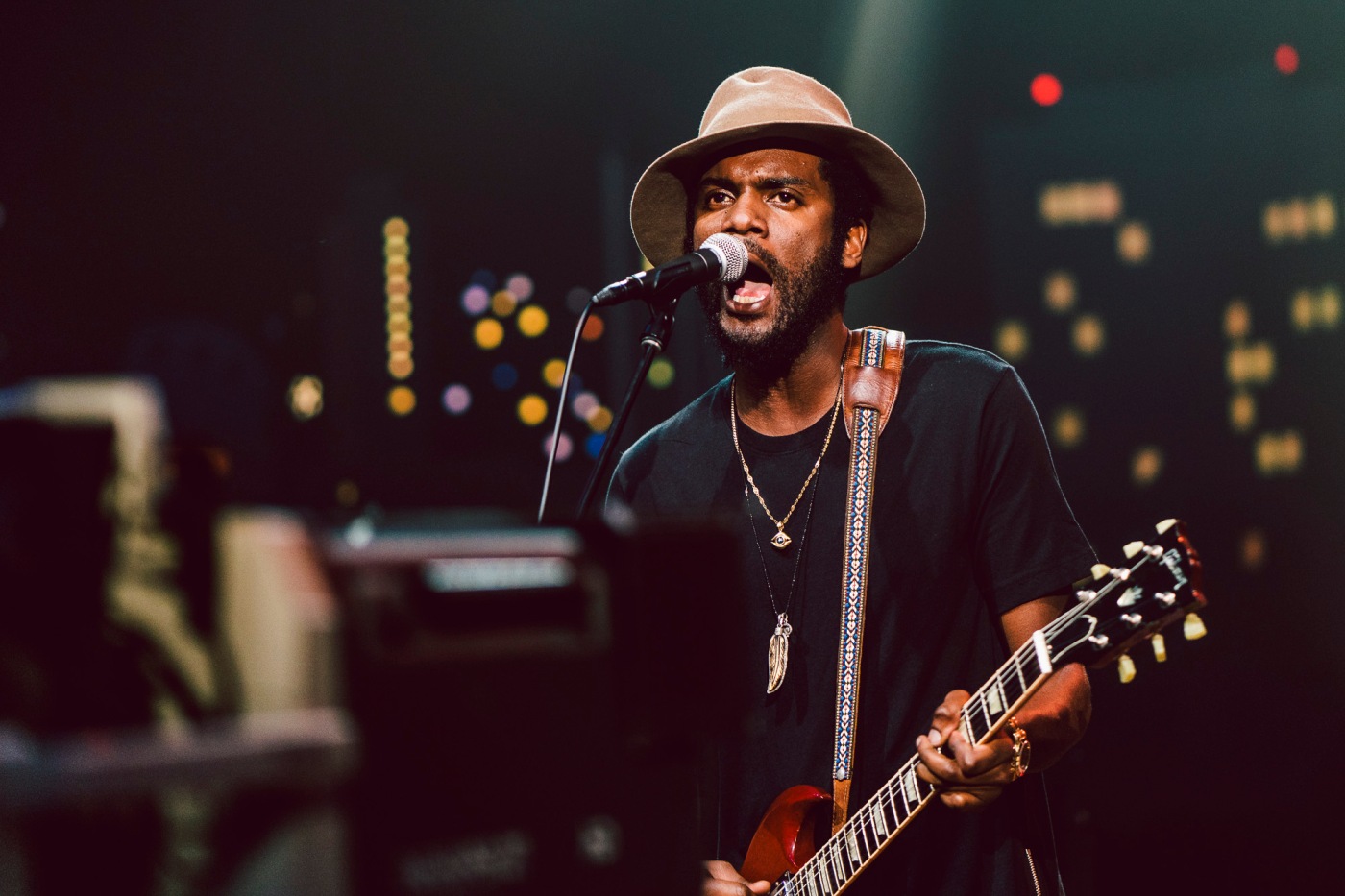 Last night, Austin’s own Gary Clark Jr. took the stage for his second stint headlining the legendary Austin City Limits television show. With an expanded band that included backup singers Stevvi Alexander and Sophia Stephens and members of the Austin Afrobeat act Hard Proof on horns, Clark set things off with a smoking rendition of ‘Bright Lights”. Longtime bandmates, guitarist King Zapata, drummer Johnny Radelat and bassist Johnny Bradley anchored down the sound for the rest of the set that included tunes from his LP Blak and Blue and Clark’s upcoming release The Story of Sonny Boy Slim. The set will air later this fall on your local PBS station.

END_OF_DOCUMENT_TOKEN_TO_BE_REPLACED

Blasphemy be damned, I’m going to admit that I wasn’t all that excited about the a7R II prior to its release.

I’m a simple stills guy so the 4k video is wasted on me; I also like my fat pixel 12mp a7S files just fine, thank you and I dreaded having to deal with both the processing and storage requirements of a 42mp image. Furthermore, I already enjoy the refreshed body style and IBIS on the a7 II and I’m not a switcher – been shooting Sony for a few years now and sold all my Canon L lenses long ago.

My prior detachment aside, the release of this camera is a watershed moment in the mirrorless epoch. The a7R II spec sheet reads like something out of the future, a no compromise piece of kit that is both evolutionary and revolutionary at the same time. Who wouldn’t be interested in this camera? As professionals or even enthusiasts, we desire the best and this camera promises to be that at a great many things. Even if it falls short in a single category like low light (little brother a7S still reigns supreme), its second best still trumps most everything else on the market.

So yeah, I want the best and I want it compact and rugged and efficient and with a great compliment of lenses. I know it will eventually be eclipsed by something newer and greater but at this point in time, I can with a good conscience state that it is the best digital camera I have ever owned.