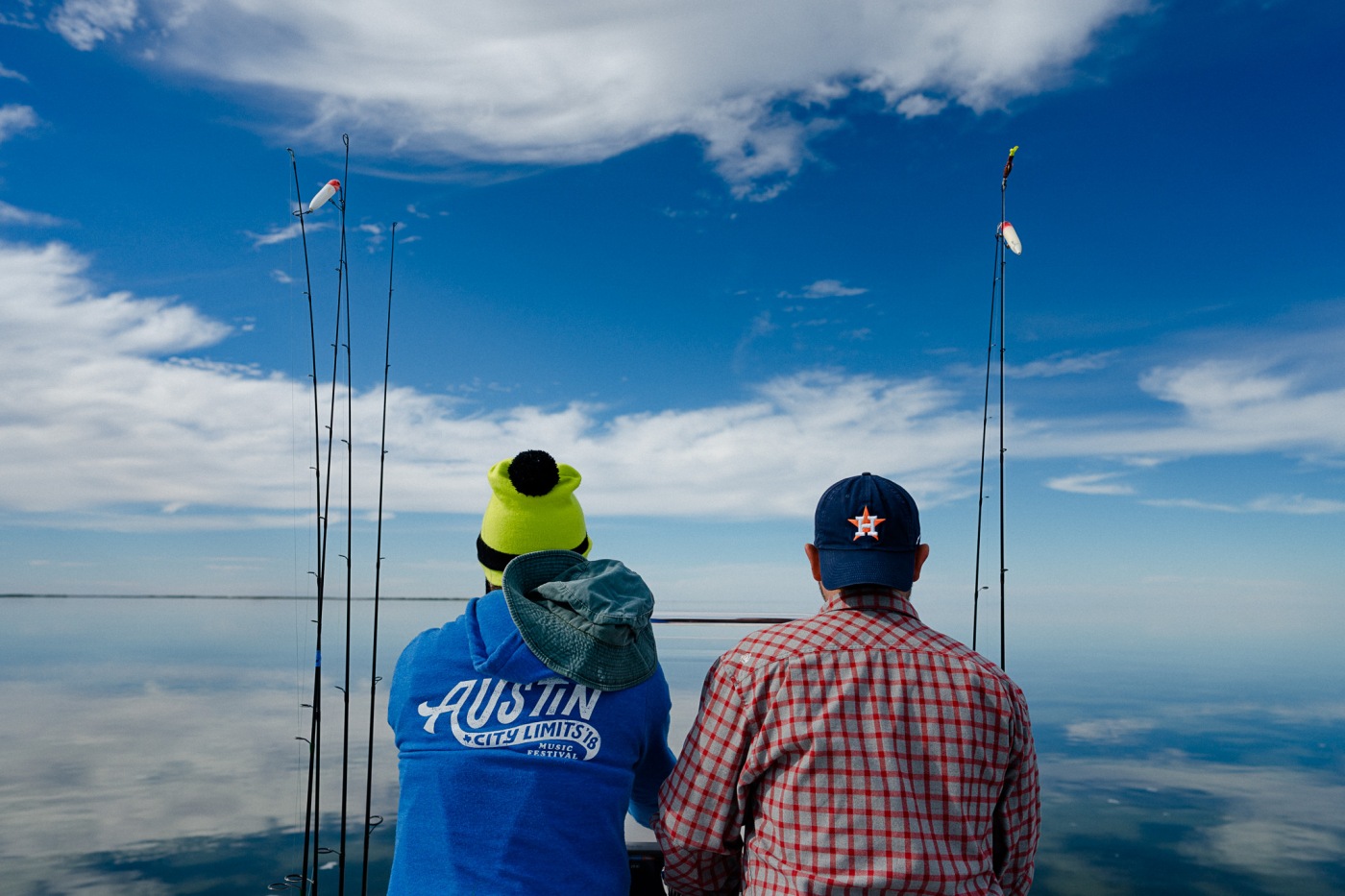 Spoiler alert – if you’ve researched anything about the Sony G Master 24mm f/1.4 lens prior to making your way here, prepare for further confirmation of its greatness. If you are a lover of compact, fast primes, this is a lens you are going to want in your bag.

While some competitors have already abandoned the mirrorless mantra of compact size, Sony has been refocusing their commitment to size and weight reduction. This was the early promise of mirrorless and a major reason why many of us transitioned from dSLRs. Weighing in at only 445 grams (compare that to 650 grams for the Canon EF 24mm f/1.4 II) the GM balances wonderfully on any of the a7 or a9 bodies. This while still delivering a superbly built optic in the similar mold of previous GM lenses. The lens gets an aperture ring that can be de-clicked for video, a programmable button on the barrel, two XA elements (coma is virtually non-existent due to these elements so rejoice astro photographers), three extra-low dispersion elements and 11 rounded aperture blades. Please Sony, make this mix of high resolution performance and compact size a priority for all your future lens designs.

It’s hard to argue that the specs aren’t impressive but specs don’t make photographs. I’ve waited almost six months to collect my thoughts and images made with the 24mm GM and am comfortable reporting that the hype is real. Truthfully, I could have written this after the first week, as it was apparent then that the lens possesses a balanced mix of high performance that differentiates a great lens from a good one. As widely reported, it resolves sharply to the edges even wide open (this alone is a wonder), but what impressed most was just how naturally it renders a complex scene – organic is an appropriate descriptor. Color is accurate, distortion is minimal, and the way it transitions backgrounds is wonderfully smooth. This is a wide lens that can actually produce some dreamy bokeh in the right composition. Shoot it wide open and prepare to be amazed at how sharp your subject, and anything else on the focal plane is. Stop it down a bit and be equally amazed at how crystalline the scene is rendered deep into the frame.

Focus speed is also remarkable. Sony is using their “Direct Drive Sonic wave Motor AF system” – a mouthful but it gets the job done quickly, quietly and with excellent accuracy. I tend to switch often between continuous AF tracking and the more traditional single AF and results were exceptional in both modes.

Sony states that the lens is dust and moisture sealed. I can’t say I have used it in a dust storm but I did take it hiking in Big Bend National Park, had it out on a Texas salt-water bay and spent a couple days photographing BBQ smoke pits with no adverse effects. That said, always use common sense and protect your equipment when things get really nasty out there.

At release, the 24mm GM lists for $1399. This is a lens designed for professionals or hobbyists that want the best image quality available. Coming in $150 less than the Canon equivalent, it is still an expensive optic, but with judicious use of crop mode, you are essentially blessed with two lenses for the price of one. On a high resolution camera like the a7RII or a7RIII, switch to APS-C crop mode and the GM becomes one of the best 35mm lenses in the lineup, while still producing a printable 18mp image – remember when we were thrilled with 18mp of resolution? Considering 35mm is an essential focal length for my work, the ability to produce both a 24mm and 35mm image from a single f/1.4 lens is a dream realized and a major space and weight saver for my camera bag.

If you aren’t familiar or comfortable with the 24mm field of view you might be wondering when or how it would fit into your photography. I enjoy using it for environmental portraits, documentary, events and landscapes. It’s a perfect focal length for architectural interiors or photographing groups of people in smaller spaces. The lens has virtually no distortion so subjects will look natural (no fisheye effect of wider lenses) and your horizontal and verticals will line up nicely. Like anything, the more time you give to the more it will reward you. These days, I’m having a harder time seeing in the focal lengths I previously worked in, as 24mm has become a new favorite.

The best lenses are the ones you keep on the camera, the ones you have faith in, the ones that excite, and perhaps the ones that open up a new way of seeing. The 24mm GM has become all those things to me. Hopefully the images can tell the rest of the story but feel free to ask questions in the comments.