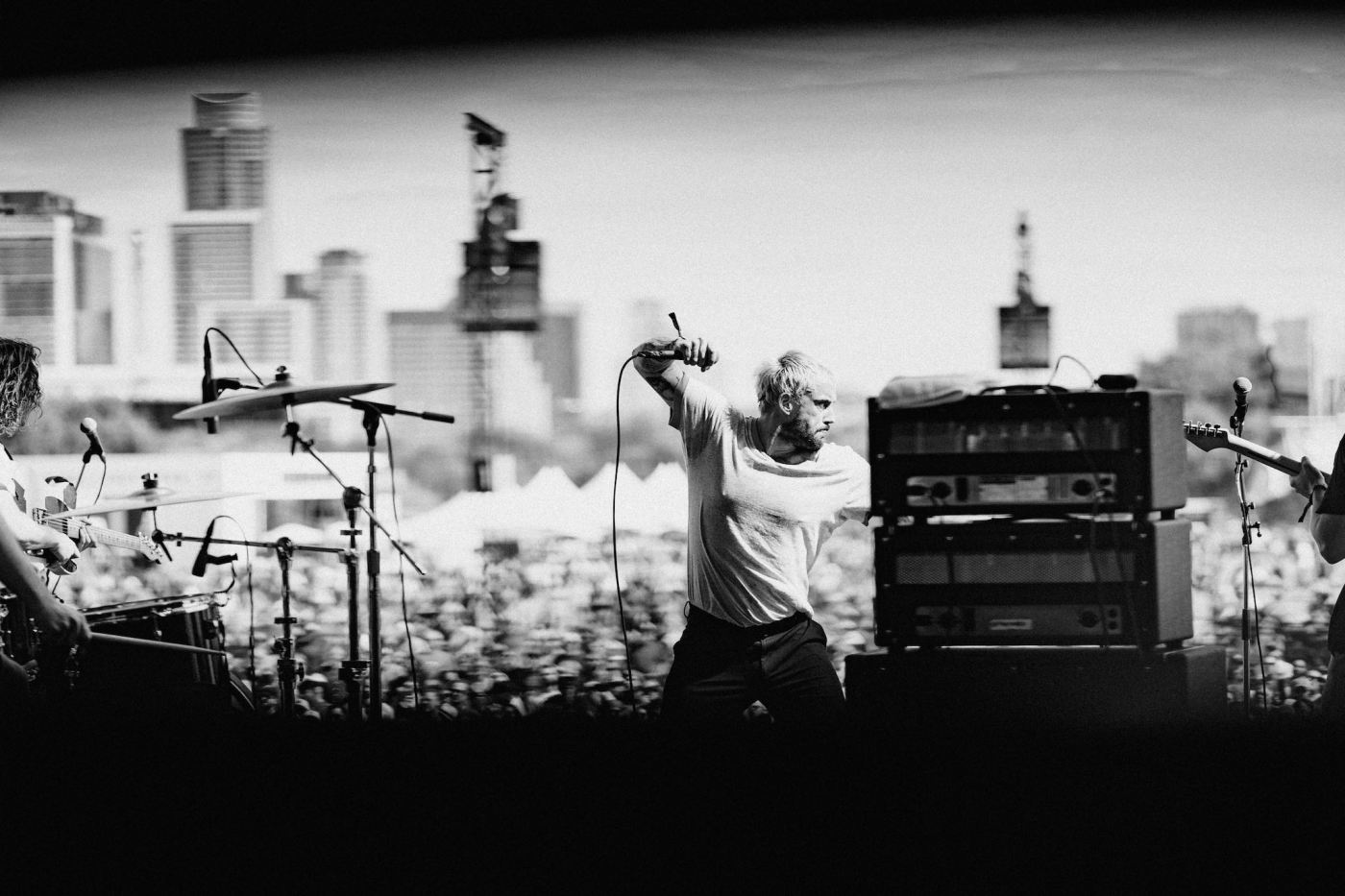 Back in 2012 I was clicking around the Instagram of that era (Flickr) and stumbled upon images taken with the Sony Zeiss ZA 135mm f/1.8 lens on the 24mp Sony a900. Those impressive images eventually led me to a full platform switch from Canon to the Sony A-mount system and Sony Zeiss prime lenses. I’ve always loved Zeiss optics and the fact that I could shoot them natively on Sony’s platform sealed the deal.

At the time, the ZA 135mm f/1.8 carried cult status in the A-mount community and my experience confirmed its reputation as perhaps the best lens in their lineup. There was something special about the subtle mix of sharpness, color and out of focus rendering that gave the lens a unique signature. It quickly became the primary tool for my music festival photography where I needed a little longer reach and more light gathering.

Then a year later, Sony did something crazy and launched their first interchangeable lens full frame digital mirrorless system with the a7 cameras. The beloved A-mount ZA 135mm lens would need an adapter to be used on this exciting new mirrorless platform – an inelegant solution for a fast action, low light photographer. Surely Sony would eventually bring out a native FE version of this legendary lens, so the faithful waited, and waited…With the release of the Sony FE 135mm f/1.8 GM, our patience was finally rewarded.

Sony has been flexing their lens design and manufacturing skills with the G Master lineup and clearly the company is confident enough to release this next generation 135mm/1.8 without the Zeiss badge, but the question still needs to be answered – Does the GM retain the magic of the legendary ZA lens?

It’s not a simple question to answer because the two lenses are from different eras with arguably, different performance targets. The older ZA lens is certainly sharp enough in the center, but it wasn’t topping resolution charts back when it was released. It was valued more for the combination of center sharpness and smooth, dreamy bokeh. With today’s full frame sensors in the 60mp range (and climbing), Sony’s lens designers faced the challenge of developing a lens that can resolve sharply at those stratospheric resolution levels, while still retaining the qualities of a smooth background that the original ZA 135mm lens excelled at.

On the resolution question, there is no question – Sony hit it out of the park. Roger Circala at LensRentals states:

We could talk about how chromatic aberrations – both longitudinal (LocA) and lateral – are handled beautifully, with only LocA visible under the harshest conditions, or how vignetting is low at f/1.8 and clears up quickly, or how distortion is minimal at -1 pincushion and flare resistance is good, but the beauty of this lens is the sum and balance of its parts.

As well balanced as this lens is, there is no ignoring that the GM 135mm was designed to deliver high resolution, and with hyper sharpness, comes a modern high contrast rendering. This is a lens that was born to produce a high energy image – feed it with direct light and prepare to slice eyeballs. If you want something with a softer, dreamy quality, you are going to have to work against the nature of the lens, but it can be done. Shoot into a fading sun, under an overcast sky or with a big soft light modifier and things will soften up nicely.

Bokeh is similar to the old ZA 135mm in that you will see some cat-eye effects the closer the light sources are to the image border. This didn’t bother me back then and it doesn’t matter today. What is most important is how the lens renders out-of-focus areas in general. On that point, even given its high resolution character, a 135mm focal length combined with a fast f/1.8 aperture lends itself to a beautiful, smooth transition zone. This is a lens that will do wonders for portrait and wedding photographers.

As a GM lens, build quality is top notch. I’ve been filling my lens cabinet with all the GM primes as they are released and appreciate the uniformity of the design and rugged build. The lenses have so far, withstood the test of time and abuse in the field. The GM 135mm looks to continue this trend.

The build quality may be the same but there is something unique and frankly delightful about this particular GM lens – the autofocus system. Featuring Sony’s dual front and rear XD (extreme dynamic) linear motors, the system is blistering fast, quiet and free of vibration. Shooting it on the Sony a9 or a9II is next level in terms of autofocus speed and tracking. Once you use it, you wonder how you are going to accept anything less. Fingers crossed for future revisions of older, existing FE lenses, retrofitted with this new technology.

With a focus system this fast and accurate, and a focal length in the telephoto range, the GM 135mm is nicely matched for concert shooters like myself, but surprisingly I’ve found that it also is a great fit for shooting sports. True the reach isn’t going to compete with something like the GM 300mm f/2.8, but throw it on an a7RIV and you have a 200mm equivalent in crop mode with the f/1.8 aperture that keeps ISO in check when the light starts to dim and plenty of resolution to spare. What really makes it so capable is the combination of beautiful and unique rendering and an AF system that doesn’t break a sweat tracking fast action.

The G Master 135/1.8 is a lens for today’s camera systems and photographers. While I was originally looking for this lens to replicate a lens I loved in the past, the reality is that it improves on almost everything about the older ZA 135mm. In doing so, Sony has created a new classic for the new era of photographers.